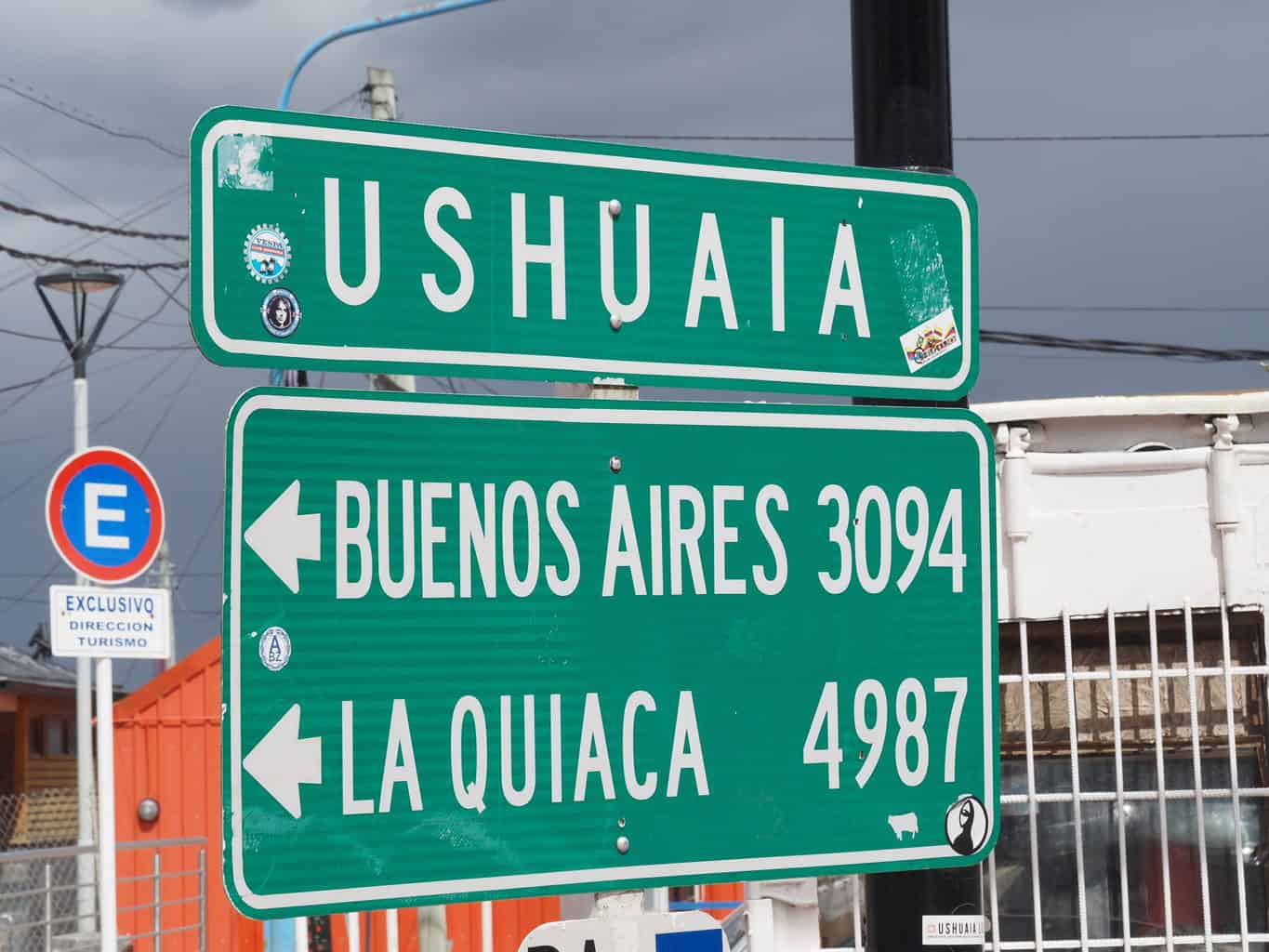 It was becoming real!
Though our recent trip to the Antarctic officially began in Buenos Aires,it was when our travel company, Quark, flew us to Ushuaia, Argentina, that we could really believe that we were on our way to the 7th continent. After arriving in the town of 150,000, our group was allotted a couple of hours to explore. 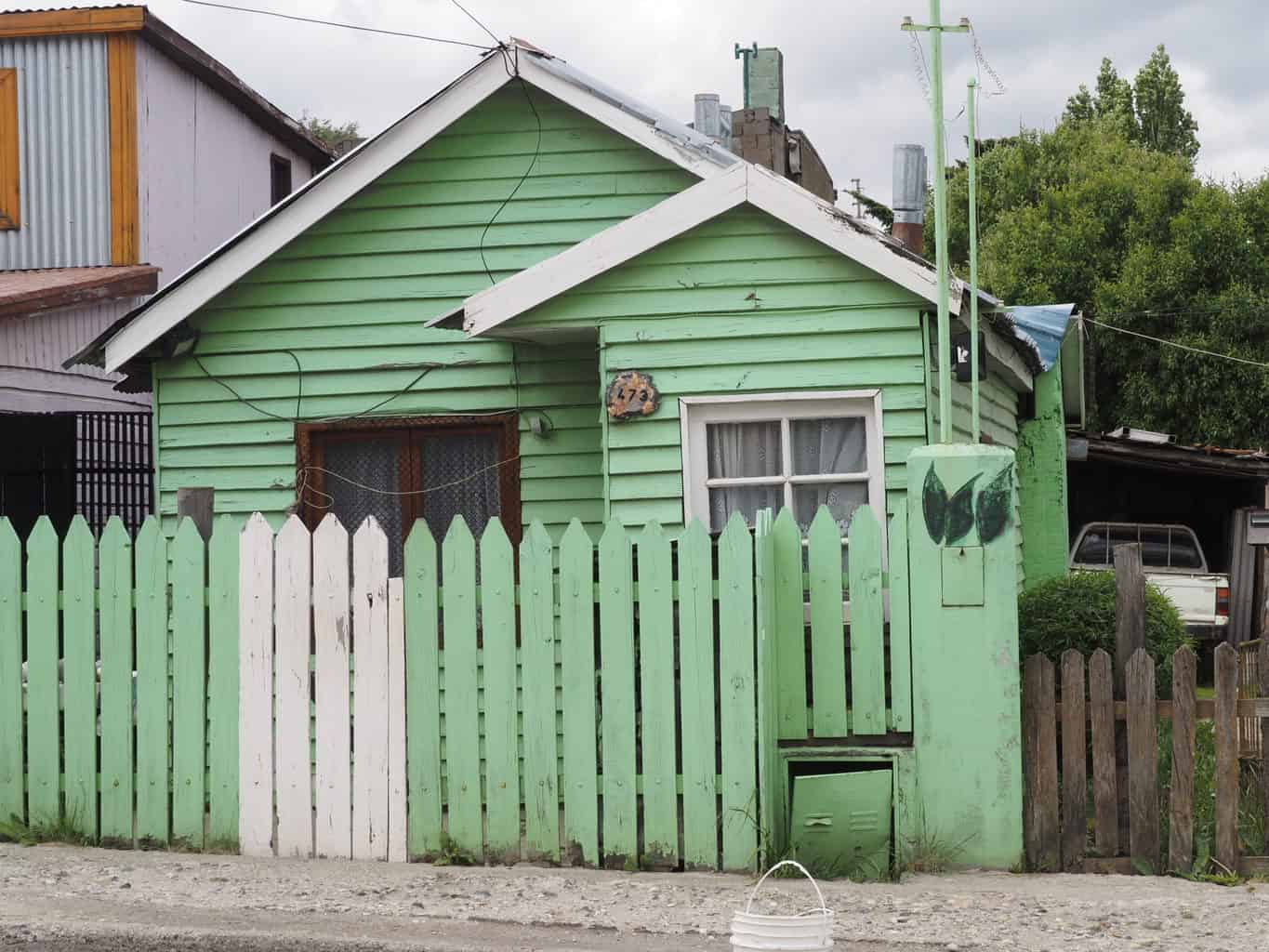 Though Wikipedia calls this windy and chilly town on the tip of South American a resort, to me it felt more like a frontier town in Alaska. With its colorfully painted wooden buildings that appear to have had little in the way of city inspector’s approvals—to my delight—it felt like a stepping off point to a great adventure. It was an amazing setting—surrounded as it was by the bay of Tierra del Fuego, the Beagle Channel, and the backdrop of the Martial Mountain range.

Exploring the town
There were numerous small buildings on the waterfront that offered tours of points south. I wondered how many people would come all the way to Ushuaia before making the big leap of signing up for a week’s (or more)  cruise through the Beagle Channel and down to Antarctica. Going to Antarctica is generally a major expense—I wondered who would do it on a whim.

As we walked along the main drag and up a few steep hills in town, we noticed several hotels and restaurants. I speculated that they were kept busy with people enjoying the natural setting at the end of the world, or with tourists waiting to head further south, or to take a ferry over to tour nearby Tierra del Fuego National Park—a gem featuring towering forest, waterfalls, lakes, and glaciers.

A long way from home!

After our brief walkabout, we boarded our ship, “The Endeavor,” which would be our home for the next 20 days. I was excited about what lay ahead, but also a bit nervous because I had read enough books to know that many early sailors and adventurers lost their lives sailing through the Drake Passage—and I also had heard from friends of their Antarctic vacation—which ended when their ship hit an iceberg and sank!